Dr Marvelus and I busted our asses for nine straight months to pull off this build. It’s changed hands a few times now, but still looks great. The new wheels look better than the cast Foose wheels it had. 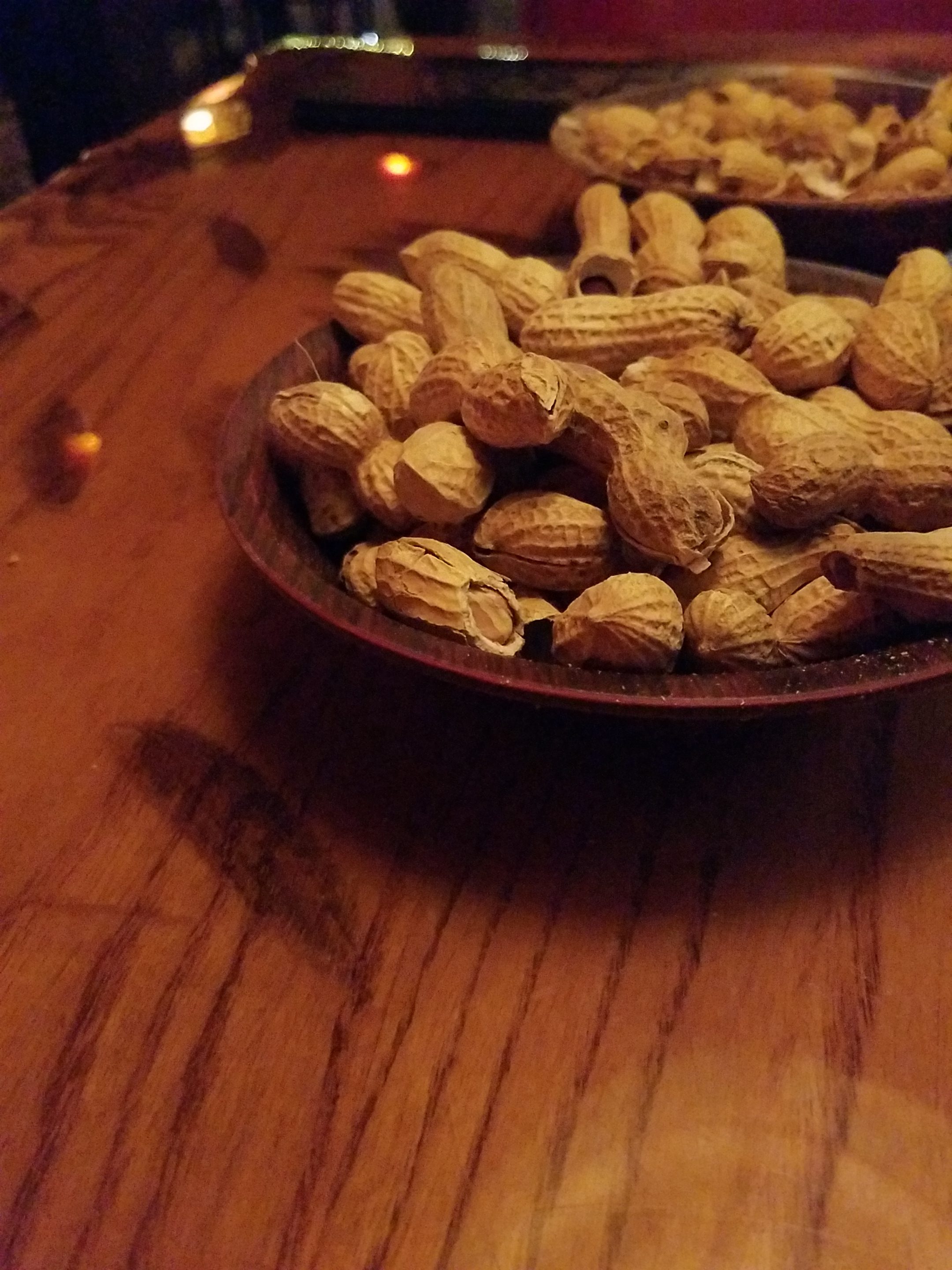 I’m working with suggestions on how to navigate the website here. If you notice there is a new header under the main one with year and makes. What will happen, is you will click the one that matches your vehicle and it will take you to a page and list all of the product and related reading material to each of those years. This will take me a few weeks to get fine tuned but should result in  a much smoother way around.

What I wanted to discuss is regarding the screw in MOPAR style ball joint that is very popular with the tubular control arms for the venerable Mustang II suspension.

The ball joint pictured at the right is the commonly used K772 MOPAR screw in ball joint used on tubular control arms throughout the industry. If you look up that number you will see it is meant for MOPAR Upper Mid-Sized cars. It is not intended for use as a lower ball joint where it will see tension loads.

The ball joint on the Left is a K719. It has the same threaded body of the K772 but if you notice one very different difference in that body, it encloses much more of the ball stud. This is a true lower ball joint meant for the Mid-Size and larger passenger cars. While it will directly replace your K772 ball joint in the control arm, the stem is larger. This larger stem requires you to machine your spindle to accept it.

While many thousands of cars and trucks are on the road using the K772 as a lower ball joint without failure, we have seen a few. Granted, this is a very robust ball joint, and if you are using a quality joint like the MOOG Problem Solver line, you may never experience a failure. We have, on the other-hand, solved some driveability issues associated with the Mustang II suspension, mainly the nervousness out on the highway but replacing the ball joints with a true lower ball joint. Now don’t take this as the end all-cure all solution to your Mustang II suspension, it’s just something we have experienced. Because the K772 is not meant to be loaded in tension, it can be “sticky” and not let your steering wheel return to center properly.

All of our Mustang II based control arms feature the K719 on the lower, and we machine the spindles to fit. If this seems like an upgrade you would like to make, give us a call and we can take care of you.

The whole crew is leaving for Austin Texas 04/19/2017 after work to head over to the Hand-built Motorcycle Show.

If you place an order through the website, we will process and ship Monday/Tuesday when we get back.