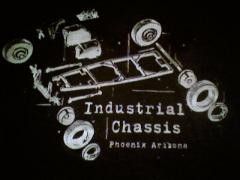 The Bench Racing Forum is the place to ask questions and have a discussion about the products we make and sell.

The forums can be found in the tool bar above and to the left, click that tab and join me in the forums.

There we can discuss the products offered, your project or just ask a question about your build. I would much rather have a conversation here than on social media pages.

This has been one strange journey.

Since our merge with Phoenix Hotrod Company in February, the move came to a crawl. The preparation for our new location in Tempe Arizona almost ground to a halt. The electrical install has taken way longer than we anticipated. However, things are finally getting wrapped up. Machinery is finally getting placed and we hope to move the remaining equipment from the Deer Valley location of Phoenix Hotrod by mid-July. The push to get going over there is urgent.

It will likely take us a few weeks if not months to get the workflow worked out, so production may be a little slow in coming. But it looks like we will get everything back online before the end of summer and, AND new stuff also.

Dr Marvelus and I busted our asses for nine straight months to pull off this build. It’s changed hands a few times now, but still looks great. The new wheels look better than the cast Foose wheels it had. 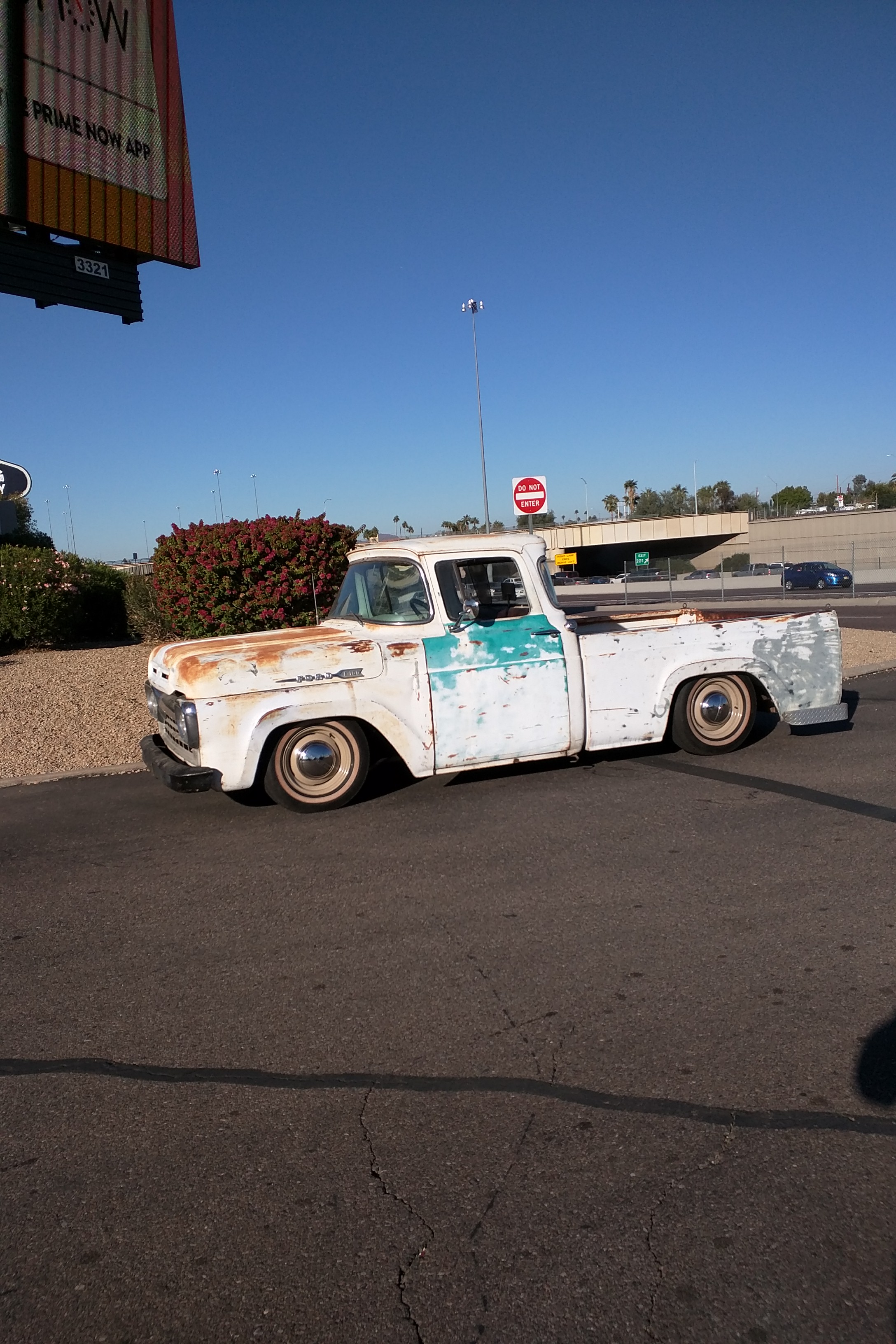